How Does the 2030 Electrical Vehicle Pledge Impact Traditional Truck and SUV Enthusiasts? 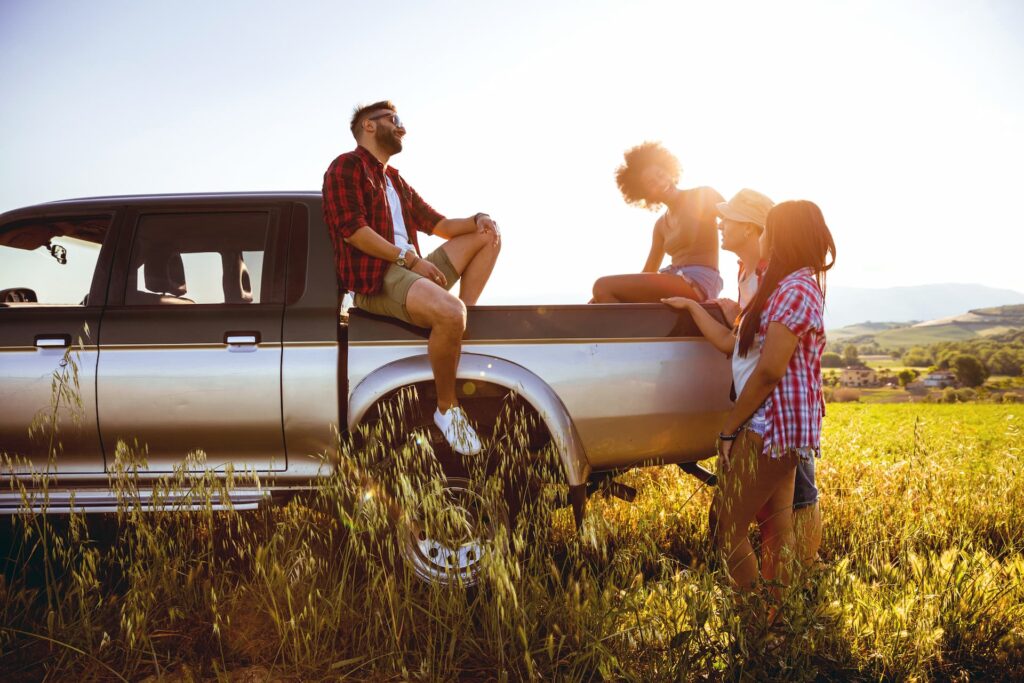 Earlier this month the White House announced the electric vehicle pledge to have 40% to 50% of the automobile market made up of electric vehicles by 2030. Clearly, this is part of an overall climate and environmental agenda, but it’s also curious at a time when there is a global shortage of parts including semiconductors and microchips, and a widely disrupted supply chain.

Not to mention that the millions of Americans who value traditional trucks and SUVs seem to be greater than the current demand for electric vehicles.

What does the Administration’s Electrical Vehicle Pledge with Automakers Mean?

Clearly, there are benefits for the environment.  There is also money to be made by manufacturers of technology and battery plants creating the charging network infrastructure, and dollars to be saved by EV drivers, but can the 2030 goal be met?

Americans love their tried-and-true gasoline powered pick-ups, full-size trucks, and large SUVs. These classics have earned your confidence in safety, towing capability, and convenience for both professional and personal use.  High consumer demand and pursuit of profits indicate vehicle manufacturers still plan to build far more trucks and SUVs than electric vehicles throughout the next decade.

That seven million EV production goal will be hard to meet as figures for the entire automobile production industry will fall far short. Auto industry experts and U.S. government officials both predict similar shortcomings as manufacturers combined are on track to produce just 585,000 hybrid plug-ins and 2.6 million battery electric vehicles by 2028.

“If automakers stick to those plans, EVs would account for just 15% of total North American production in 2028, with plug-in hybrids representing another 3.4%.”

These percentages are far lower than the 40% to 50% of market goal.

Ford and General Motors have reiterated their “anticipation” or “aspiration” respectively for their sales of EVs to be at 40% to 50% by 2030. Time will tell.

Loyalists of gasoline and diesel fueled SUVs and trucks produced by the most well-known American manufacturers can rest assured that nearly 3.3 million will be produced in 2021 alone. EVs are still just a niche for most truck makers. There is no need to feel media-pressured, politically-pressured, or canceled if you aren’t in the market for an EV anytime soon.

As mentioned in a previous Cassels Garage blog, Impact of the Global Chip Shortage on the Average American Driver | Cassels Garage, the semiconductor shortage remains in full effect. Supply chain worker shortages also continue. Ford chief financial officer John Lawler was recently quoted in Automotive News stating, “The company has some 22,000 partly built vehicles with missing parts.”  The popular F-150 is on that list.  Lack of these specialty chips significantly hinders the global EV battery market too, placing the 2030 goal in potential jeopardy.

While some may see the future of the auto industry in electric vehicles, the average length of time Americans hold onto their cars has increased over 60%.  Whether you are one of the millions loyal to your traditional gas-powered truck or SUV, Cassels Garage, the superior auto repair shop in Melbourne, FL, will help you to keep yours on the road for its lifetime.  We specialize in engine and transmission repairs, tires, brakes, steering, suspension, air conditioning systems, and much more.

Or, if you’re looking for some help to find a pre-owned favorite truck or SUV, Cassels Garage also offers a car concierge service in Melbourne like no other.  We take the hassle out of the used car sales experience by locating the precise make, model, specific trim, and color that meets your expectations. If you approve, we’ll acquire the vehicle, and provide trusted, affordable car maintenance and service locally.  Call Cassels Garage today for an estimate on truck and SUV repairs and maintenance, or to locate the used vehicle of your choice. 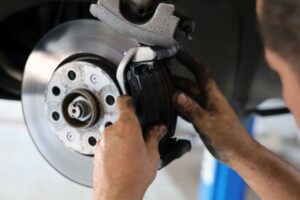 Signs That Your Brakes Need to Be Replaced

Is there anything out of the ordinary about your breaks? Cassels Garage Auto Repair in Melbourne, FL highlights the signs that indicate you may have 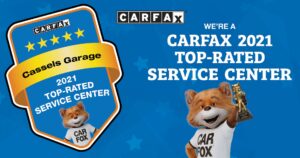 Cassel’s Garage is proud to now have a rating of 4.9 on Carfax, earning the company a ‘2021 Carfax Top-Rated Service Center Award’!  We are 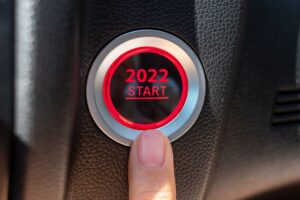 Automotive Resolutions for the New Year (2022)

The year 2021 has come and gone but is not soon forgotten. The year that brought us COVID vaccines, more supply chain issues, and many 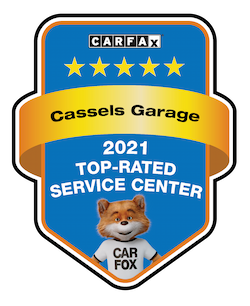